The Chiefs are the premier Electronic Sports club in Australia, featuring top teams in various competitive video games. Founded in August, 2014 by the members of the top League of Legends team in Australia, the Chiefs have endeavored to achieve excellence in esports and gaming entertainment, focusing on consistent strong performances in the Oceanic scene. 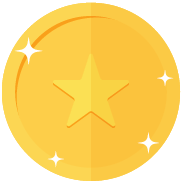