Adaptive Gaming Kit made for the Xbox Adaptive Controller to unlock the possibility of play.

MEET THE NEXT DIMENSION

KEYED FOR THE PROS

Play at your peak with the highest performance gaming equipment from Logitech G.

Designed with and for the world’s leading esports professionals.

It helps me be as precise and confident as I need to be so we can win. I used to think wireless was too slow for gaming, but now I am on the world stage completely confident in the performance of my Logitech G LIGHTSPEED wireless mouse. 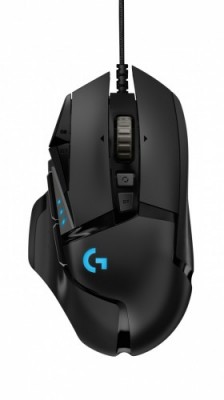 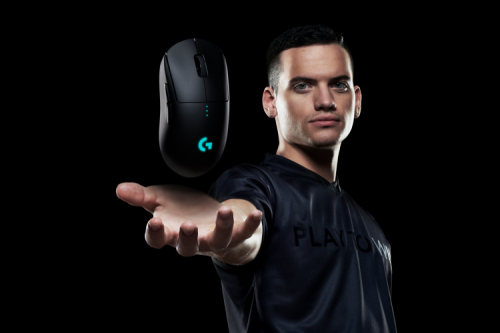 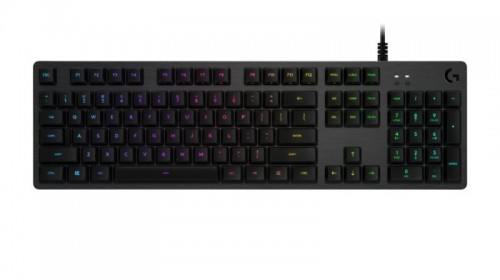 Logitech G, a brand of Logitech, today announced two new additions to their family of high-performance gaming gear. The Logitech® G560 PC Gaming Speakers is the first dedicated gaming speaker system with advanced Logitech G LIGHTSYNC™, a technology that synchronizes both light and sounds to gameplay.

"The Logitech G513 Carbon is about as high-end as you can go. The keyboard also includes a floating palm rest for maximum comfort which spans the length of the keyboard. In addition to the Romer-G switches, you’ll also get a nice brushed metal surface (carbon or silver), as well as individual RGB lighting controls."

"It's hard to imagine what could top this."

"Once again we enter into the world of gaming headsets and this time it’s into the Pro series from Logitech. The Pro X Gaming Headset is at the forefront of competitive gaming. In fact, one of the hallmarks of this line (and this headset in particular) it’s that it was designed in collaboration with professional players. As a follow-up to last year’s original Logitech G Pro, the enhancements are across the board, right down to the overall style but deep into its function as well."

"The mouse was built to perform at the highest levels of professional play with Logitech collaborating with more than 50 eSports players who provided critique and feedback on the shape and feature set of the G Pro wireless."

“It's hard to imagine a better wireless gaming keyboard than the Logitech G915.”

“The Logitech G915 LIGHTSPEED mechanical gaming keyboard was an absolute blast to test. Personally, I’ve never been a fan of clicky keys, however that changes today. The crispness of the click was almost cathartic and I’d find myself clicking the keys just for fun sometimes in between flights in Destiny 2. The overall slim and stealthy look of the keyboard is just fantastic and I love that still carries the traditional dark Logitech color scheme that’s been in existence since my old Logitech G15 Keyboard from the days of yore.”

Synchronized lighting technology that immerses you into the action with reactive game-driven effects and more.